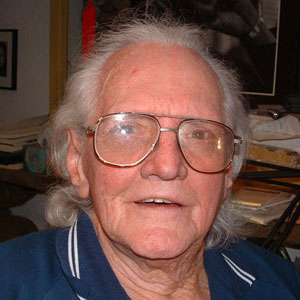 It was 1960. And I had been a merchant seaman not long before, plying the many seas and witnessing that most of the world was a colony of some European country or the United States - and the conditions of these people were just horrible.

I saw rail thin barely clad workers in Iran baking in the searing sun and too many with a strange ailment called 'elephantitus' which involved super swelling of parts of the body. We were told not to eat ashore because of the danger of dysentery - but it occurred to me that the residents HAD to eat ashore - and were probably only too glad to have food.

To a lesser extent I saw the racism of the Belgians toward the Africans in the Congo. It was much the same all over Africa and Latin America (I never got to Asia but it was the same there.) And I wondered why these people didn't make a union and get themselves some decent working conditions.

I rejoiced as the colonial coloration of the map began to change from the replica of the color of the 'mother country' to independent nations all over the world.

The folks were finally making some kind of unions and changing their condition, I thought.

Then Fidel and Che came down from the Sierra Maestra and declared the Triumph. Right next door! And then it became quite clear that the United States would not countenance an independent Cuba right on its door step. Vice President Nixon did not like what Fidel had to say when he came to New York and Fidel moved out of the swank part of town and stayed in Harlem where he was surrounded by thousands of admirers.

A bunch of prominent people formed a new group called the Fair Play For Cuba Committee and we got one going here in Seattle. Clara Frazer, who later became one of the founders of Radical Women was the head of it and my life companion at that time was the secretary. I still have the Rolodex of the two letter and four number telephones of the members of that day. 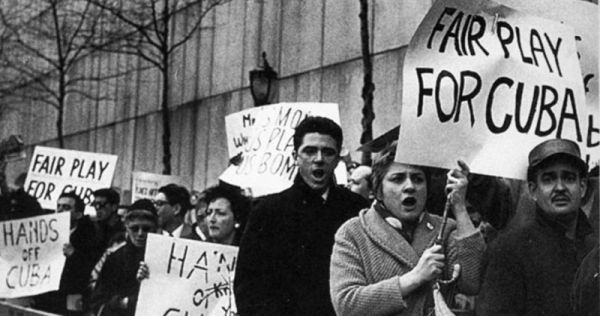 As with any new and dynamic group, there were factions in Fair Play For Cuba Committee and there were drop outs when Cuba nationalized US holdings and when Cuba developed a fraternal relationship with the Soviet Union - and other divisions based on ideology. Clara did not like the de facto leadership of FPCC at one point and when he came to Seattle he was featured as TV Lee instead of V. T. Lee, for instance.

About this time Leslie (secretary of FPCC - Seattle) and I headed off to a leftie conference in New York City and while we were there we naturally dropped in to the office of V. T. Lee and national FPCC and picked up many hundreds of pamphlets to deliver on our return trip. It was kind of a honeymoon so we didn't mind taking a circuitous route. We were going to drop some off in Chicago and some in Los Angeles and up the coast toward Seattle.

We had barely gotten started when the Cuba/US missile crisis erupted. 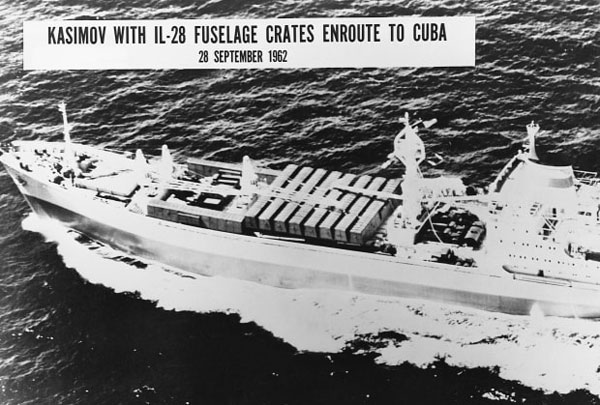 In every gas station and restaurant that we used, every TV station or radio was tuned on to the news of this stand off. Russian ships were headed toward Cuba with regular cargo from the East Block - like fruit jams and tractors and wheat and stuff - probably. And the island was blockaded by a huge armada of US naval war vessels that were dedicated not to let them pass. And they kept steaming westward toward Cuba. Both countries had nuclear weapons and most reasonable people were VERY concerned that their last days were being experienced.

We got to Chicago and delivered a portion of our literature to a nice Cuban couple and I remember that the anti Cuban press was chanting about how chicken was being rationed in Cuba now. These folks told us that the only time that their family had chicken in Cuba was on Christmas. The pre revolutionary rationing was economic and unforgiving.

So then we headed south - away from the chilly fall weather and since we had a delivery in Los Angeles, we figured that we would at least be warm on the trip. Meanwhile, the Soviet ships continued steaming westward and the sabers kept rattling.

When we got across from the town of Matamoros MX, we thought that we would peek in. I had never been to Mexico. We drove across and found a cheap hotel and peeked around this little border town and I popped into a bookstore that had a book in English that caught my eye, It had a picture of a Black man with an admiral looking hat on and it was about Marcus Garvey and was called Black Messiah. It was actually a thesis done by a white college student about the Garvey Movement and Marcus Garvey. 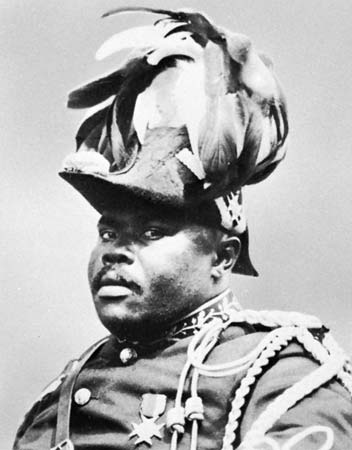 When we crossed back into the US the customs asked if we had purchased anything we lied and said 'No' despite Marcus Garvey. Well! He opened the bonnet on our VW bug and there were hundreds of speeches by Fidel Castro. And this was right in the midst of the missile crisis. But what caused the hairs on the back of his neck to stiffen was not Fidel, but Marcus Garvey. This was the deep South and it was well before the Sit Ins and the Freedom Riders and this Red Neck border guard was so reviled by this thesis on Garvey that he hardly paid attention to the Cuba lit.

After calling headquarters and a very long wait all of our printed matter was returned to us.

And eventually, Kennedy and Kruschev traded missile sites in Cuba for ones in Turkey and the atomic clock was reset from seconds before midnight to a quarter to - or so. And we went on to deliver our Fidelista wisdom io Los Angeles and bring some home to organize Seattle.

(We planned to continue this interview but never did - Chris Pforr)