IFCO (Interreligious Foundation for Community Organization) is now planning the 2017 Friendship Caravan to Cuba, scheduled for April of this year. Please make a plan to either go on the caravan or else contribute to the project.
The Seattle/Cuba Friendship Committee will as usual participate, please join us to organize and build this national solidarity action.

Seattle-Cuba Friendship Committee invites you to join us!
Demand that Congress & President Trump:
- lift all aspects of the economic blockade of Cuba
- end the travel ban on U.S. citizens to freely visit Cuba
- give Guantanamo Bay back to the Cuban people
WHEN: Monday, April 17, 2017 from 7am-9pm
WHERE: El Centro dela Raza in La Cocina at the NW corner of the original building
2524 16th Ave South, Seattle 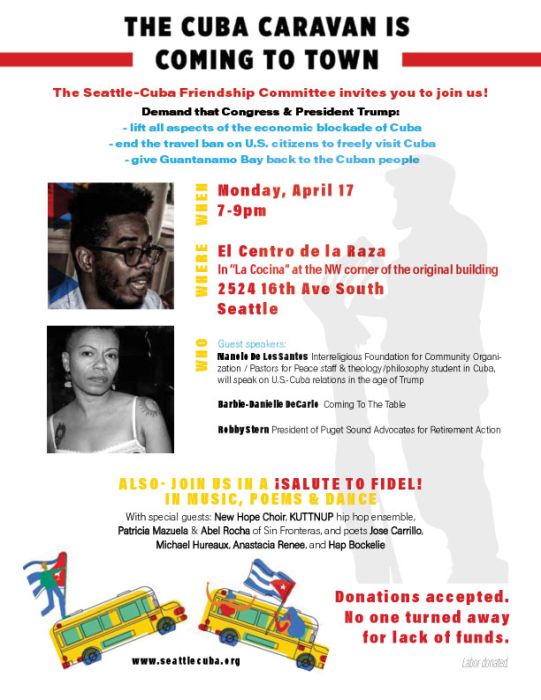 Manolo De Los Santos of the Interreligious Foundation for Community Organization spoke at El Centro de la Raza in Seattle. His talk was part of an event marking passage of the Pastors for Peace Friendshipment Caravan through Seattle.
You can watch his talk on YouTube, and it is followed by a short Cuban film dubbed in English about the US military occupation of Guantanamo Bay.
Watch: U.S.-Cuba Relations in the Age of Trump 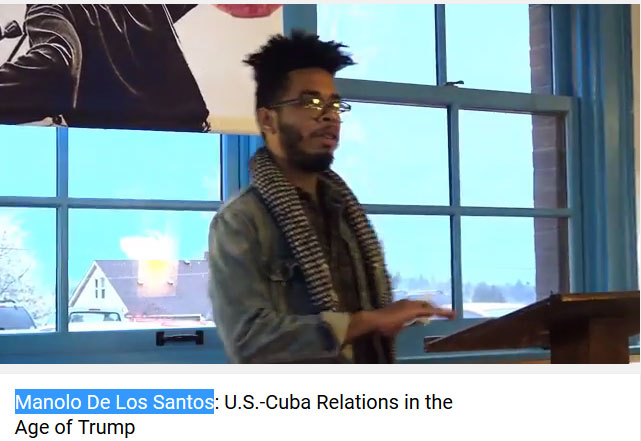 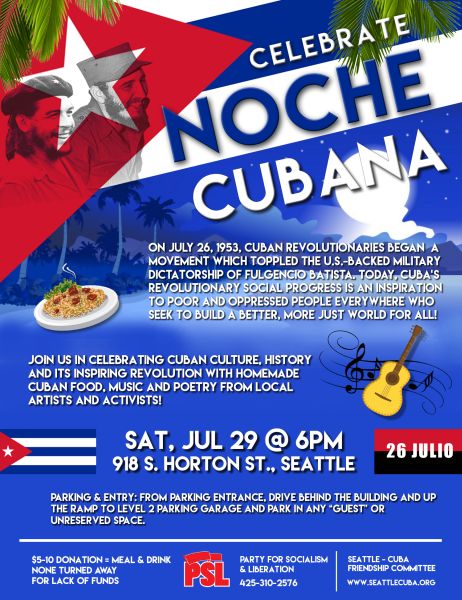 Dare to Dream is a 30 minute movie that tells the story of the largest medical school in the world, the Latin American School of Medicine (ELAM) in Havana, Cuba through the eyes of US students who received full scholarships from the Cuban government with the commitment to practice medicine in under-served communities.
Dare to Dream will be shown in Seattle on August 5, 2017
Watch: Dare to Dream film 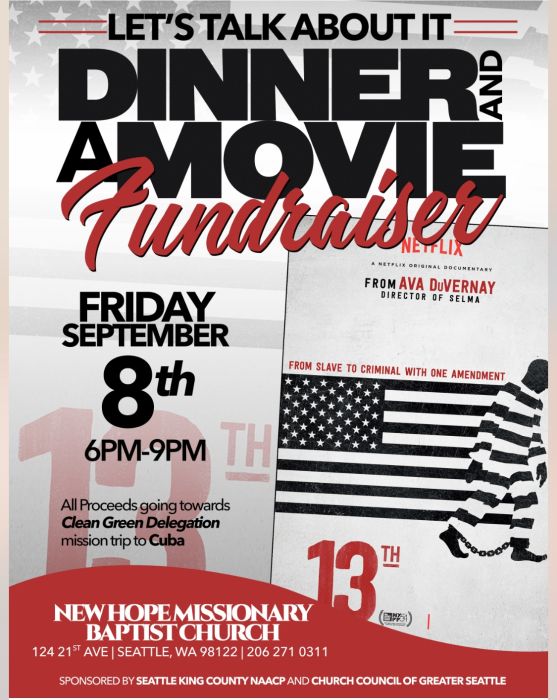 The Seattle/Cuba Friendship Committee held a rally against the blockade on October 21, 2017, at Seattle's New Hope Baptist Church. 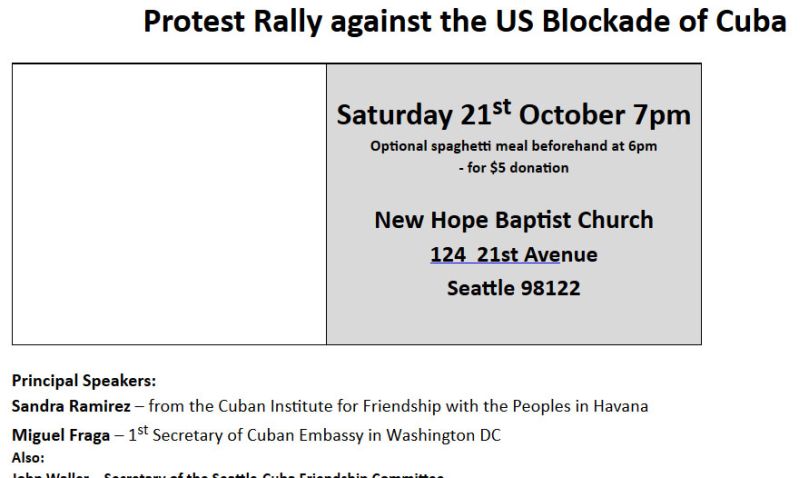 The Seattle/Cuba Friendship Committee posted an informational update on travel to Cuba. This is a complicated topic because of U.S. Government restrictions on the travel of United States residents to Cuba.
** Disclaimer. Travel to Cuba, particularly unlicensed travel to Cuba, raises issues of civil law. While we believe we have accurately portrayed the legal situation below, none of this constitutes legal advice. **
Article: Travel to Cuba